Could There be a Last Minute Rays Holiday Gift? 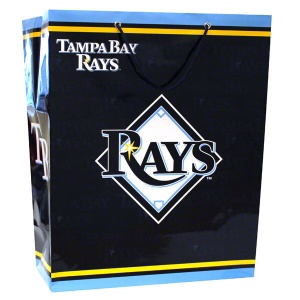 We all know that the holiday season’s spirit is centered around the fact of giving and sharing with our fellow-man. No matter your religious affiliation or the exact calendar date to commemorate your joyous celebrations, every team within the MLB wants to bring about a joyous cornucopia of unexpected presents to their faithful fans base, hopefully adding a few well placed good tidings and joy as we are now under 50 days until Pitchers and Catchers officially report to Spring Training.

With all of the recent unwrapping of surprising player signings and a surplus of some tremendous talent that has some MLB rosters bursting at the seams like Santa’s red jacket, a team like the Tampa Bay Rays could very easily come a-caroling in the waning moments of the holiday with bushels of prospects and MLB ready personnel with hopes of possibly adding a few additional player ornaments to their own tree before the blessed holiday season comes to an end.

Whether it be by trade, free agency or even minor league deal with a Spring Invite, this is the perfect time for the Rays to get in the giving mood, and possibly get some glad tidings in return who could be instrumental pieces of the Rays own game plan as they head into the Spring of 2013. With that in mind, I’m going to pop on my Rays Santa elves cap and throw out a few names that I would pen onto my “Wish List” going into the final holiday moments. 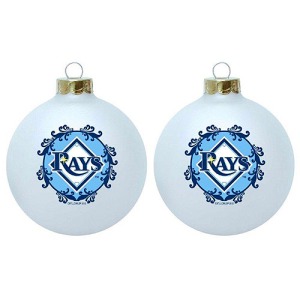 We all know the Rays have been eagerly searching and awaiting the perfect additions to their team to the Designated Hitter position, and possibly a right-handed First Baseman who could platoon with newly signed James Looney to provide a bit more stability and flexibility to the Rays past offensive woes. With that in mind, here are a few names I have penned on my own list to Santa Sternberg hoping he will pass these on to his dedicated Master Elf, Andrew Friedman.

I was a bit perplexed the Rays have not entertained a trade towards their expansion brothers the Arizona Diamondbacks in regards to outfielder Jason Kubel. I had Kubel higher on my list of potential targets heading into this time of the season than Justin Upton, especially since Kubel could be brought into the Rays fold with mirror salaries of $ 7.5 million expected over the next 2 seasons.

Sure Kubel played mostly a corner (LF) outfield position in 2012, but he does have ample experience as a Designated Hitter in the American League after his tenure with the Minnesota Twins and his salary is within the Rays general range for DH candidates who can also play an outfield position during the InterLeague schedule. What might make the D-Backs an ample trading partner is the fact the Rays have a few pieces both in experienced MLB infielders and budding pitching prospects who could make this deal happen fast with the recent addition of OF Cody Ross to the Arizona ranks.

The only Grinch factor in Kubel is the fact he is a left-handed bat, but that should not hinder the Rays in trying to acquire a talented bat who knows how to play duo roles for his team.

That is just once possible present the Rays could possibly foster before the 25th day of December, and there are even a few I have penciled in from my second favorite squad, the Seattle Mariners who could also be great additions to the Rays fold. Some say the Rays were unwise to have traded John Jaso to the M’s when they had a few questions as to their catching corps. Jaso is only one of the Three Wise Men aka Emerald City edition I have picked as potential trade offerings the Rays could get for some well-placed sprigs of Frankincense Myrrh and possibly a few Gold shekels. 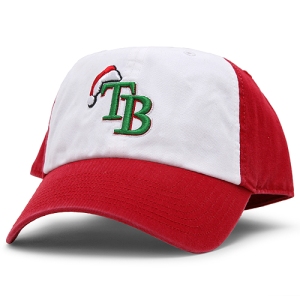 Along with Jaso I would include 1B/DH Justin Smoak and the aptly named C/DH Jesus Montero who all 3 have become a bit expendable with the recent Seattle addition of 1B/DH Kendrys Morales and return of prodigal favorite Raul Ibanez. This overflow of potential First Baseman and Designated Hitter candidates make any of the 3 possible shining stars for the Rays to pluck out of the night sky possibly for not a lot of the aforementioned spices and metal. Jaso might be a long shot to return, but the possibility of a switch hitting DH/1B like Smoak or even an additional catching option and DH like Montero should have the Rays quickly on the phone inquiring about these 2 Wise choices for their current lineup holes.

With the Rays recent signing of Roberto Hernandez to an incentive laced contract for either starting or relief duty, I feel he might either be a rotation fit or an ample candidate for the Rays now vacant long-relief spot with the trade of the team’s 2012 incumbent Wade Davis to the Royals. Even with the Rays young stable of budding relievers at the Triple-A level, it might be a prudent move to acquire or sign an experienced relief pitcher until the Rays youngsters show they are up to the task. 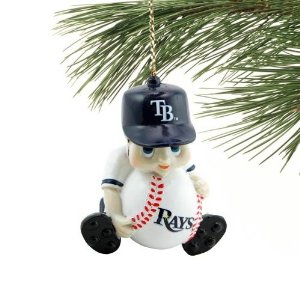 Right now with the duo of Kameron Loe, Jon Rauch and Jason Frasor all still out in the cold as free agents, possibly could come at a low-cost for the Rays as well as add some extra  veteran experience and ability to the Rays Bullpen as right-handed relief options. With the Rays overflowing with leftie options with Jake McGee, Cesar Ramos and possibly Alex Torres, the left side of the relief corps might have stability for at least the next few years (barring injury).

Loe would be the younger relief candidate at 31, with Rauch (34) and Frasor (35) and both having previous closer experience that sometimes is vital for a team to overcome even the slightest of late inning setbacks in the American League East. And wouldn’t it be wild if the Rays signed Rauch and added Jeff Niemann as their long reliever. The team could have the “Twins Towers of Terror” with each rising above the 6 foot 9 inches.

But that is what is great about the holiday season, some times you get completely surprised, and other times you can find just what you need under the tree to fulfill your dreams and needs. These are just a few of the viable options still out there or being put up on display as we begin the final push of the holiday season. My only real question now is are the Rays still seeking the right gifts, and are these teams brimming with overflowing roster in the holiday mood to give more than they receive?